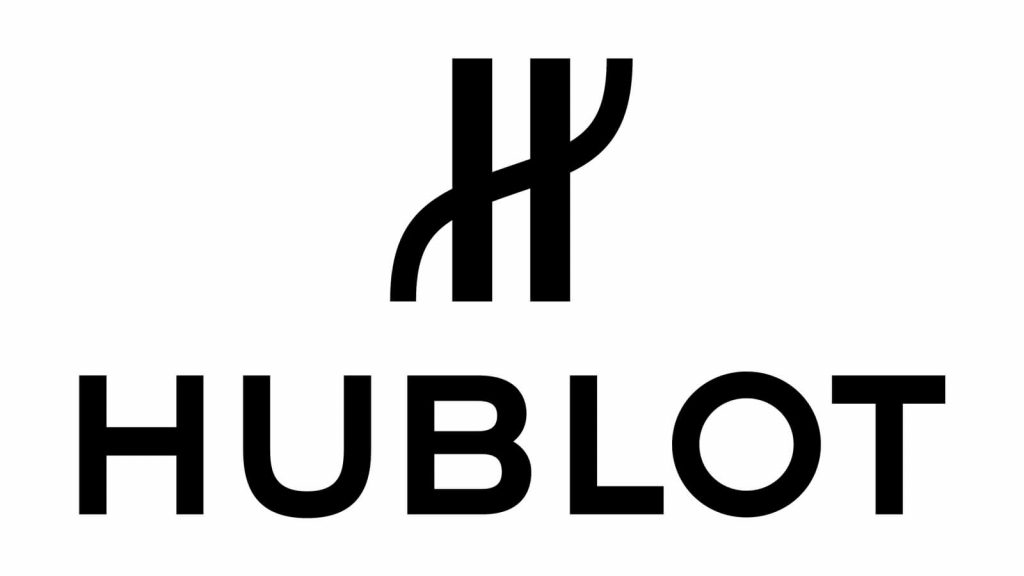 Hublot is the leading Swiss watch brand representing the Art of Fusion in watches. The Hublot collection includes luxury watches for men and ladies reflecting Swiss watchmaking excellence and a constant quest for innovation.

Fusion in Watchmaking and thinking outside the box.

A place where tradition and innovation coexist, the Hublot design workshop is a place where watchmaking is done differently, the “Art of Fusion” way. Covering a wide range of professions and manufacturing techniques involved in the art and science of watchmaking, Hublot employs different methods of this centuries-old craft to accommodate the latest in materials and fabrication techniques as well as the most traditional forms of handwork, all under one roof. It is this flexibility in manufacturing that allows Hublot to remain at the helm of innovation in watchmaking and produce unique and cutting-edge timepieces. 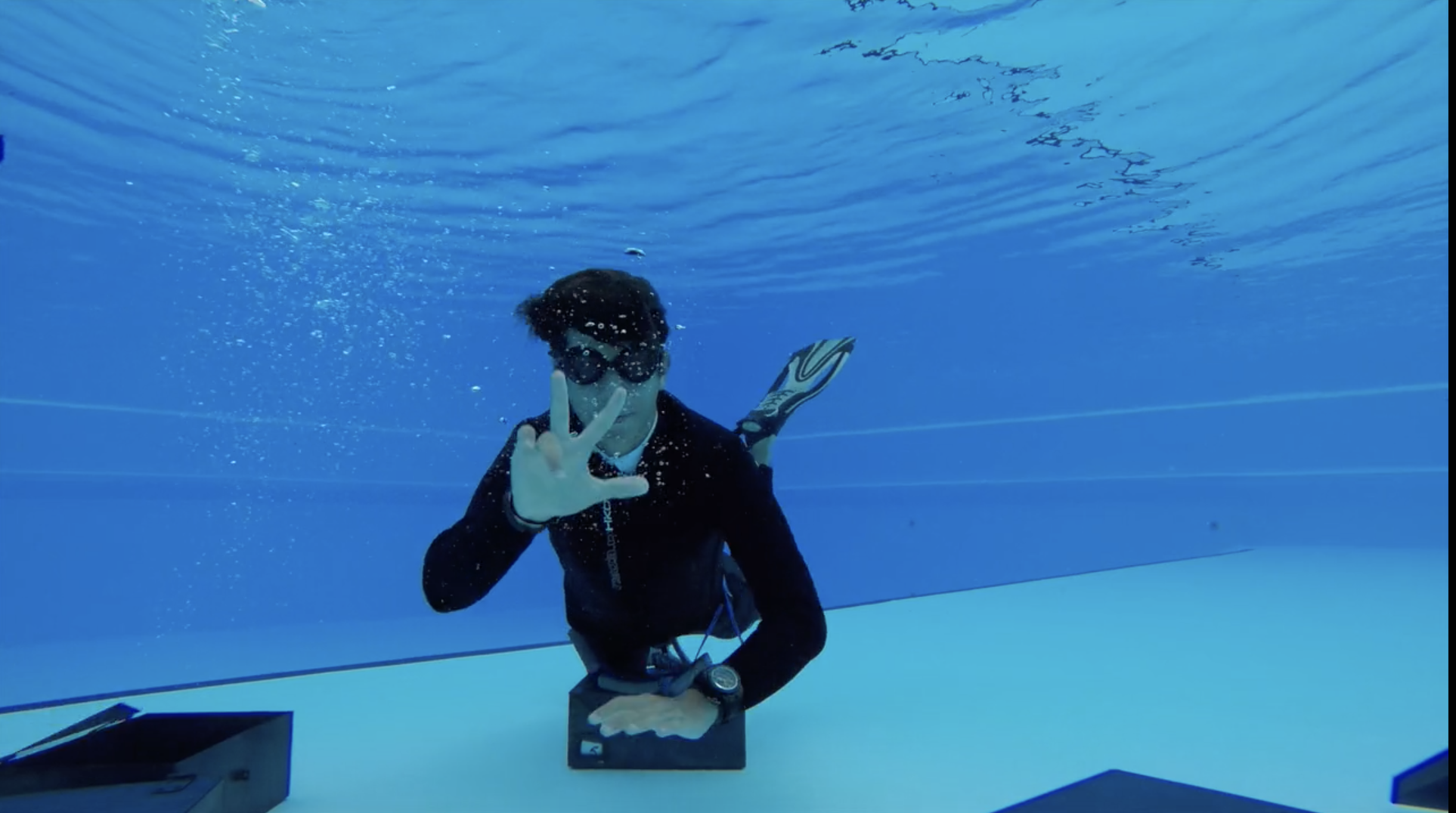 Members Only Join Us
Future Leaders

HUBLOT BIG BANG Extreme Underwater Challenge – Five lucky students meet at Gstaad Palace Hotel, Switzerland, to participate in the Hublot Underwater challenge; a collaboration between watchmaking pioneer Hublot and the Swiss Leadership Camp. Students dive down into a swimming pool to answer questions while still underwater. What challenges will they face? Have they learned […]

Hublot has been involved with the Antikythera project since 2011, firstly by lending its support to an exhibition at the Musée des Arts et Métiers in Paris, then by partnering a major project at the Archaeological Museum of Athens which, thanks in no small part to Hublot, was able to create a special Antikythera room with a giant armoured, earthquake-resistant display case, manufactured in Switzerland to Hublot’s order, to showcase the remains of the mechanism.

There, alongside the remains of the mechanism, Hublot’s “Tribute to the Antikythera” watch is displayed amongst the other exhibits. This rebuilt, miniature movement adds a new time dimension to the Antikythera mechanism. This exhibition has been extended several times, and has received record numbers of visitors. The Minister for Culture attended the museum to open the exhibition and discover this astoundingly beautiful treasure – the pride of the Greek nation and its history – for himself.

[woocommerce_social_login_buttons]Login or Register with Email

Become a Member to Enjoy:

New videos, Competitions & Promotions, a Chance to partake in our video series, the Possibility to become a Pupil&Co Ambassador and win a scholarship for the Champitett Summer Leadership Camp!